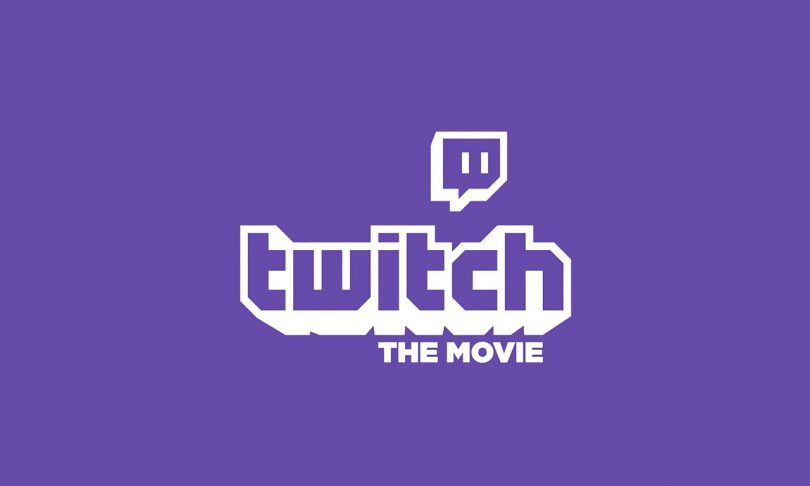 Have you seen the emotionally charged trailer for Twitch: the Movie? In this teaser, DJ Wheat describes Twitch with three words: “Family. Interactive. Culture.” This trailer showcases those exact cornerstones of our community.

The creator of the project is Twitch broadcaster Maquannas, a partnered streamer who has been creating content on Twitch for two and a half years.

She took the time to answer a few questions for us about Twitch: The Movie, which will be released in its entirety this summer!

Streamer News: What was your inspiration for this project?

I had to do something for my minor for university (Art & Technology) and I wanted to do a project related to Twitch.I decided to make a movie because I always get a lot of questions about what Twitch really is.

Streamer News: How long have you been working on this?

I have been working on this project for the last six months and I will still be working on it the rest of the year. The first six months was solo and now I have a sound guy and another person from my study that is going to do the editing and such with me. 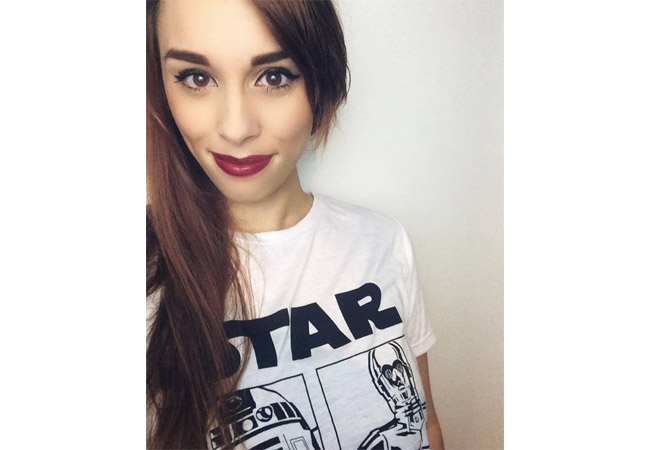 Streamer News: How did you decide what to feature?

Streamer News: Do you have a background in film?

I do not have as much. I have done some film things for my study but not much since I am more of a graphic designer myself.

Streamer News: What are your plans for the completed project?

I’ll most likely let Twitch broadcast it and keep it just on Twitch so that everyone can rewatch it whenever they like. I don’t want to make any money of it, it’s just to show my passion. I want more people to know about Twitch.

Streamer News: Twitch has changed so many of our lives and that is obviously true for you also. How has Twitch impacted you?

I have built a big network, made great friends that I also have met in real life that I see pretty often. It even brought me closer to my real life friends that I knew before Twitch. Also I received job offers! I want to work for Twitch after my study..

Streamer News: We loved what Maquannas has showed us so far and can’t wait to see the finished project in the Summer of 2016!