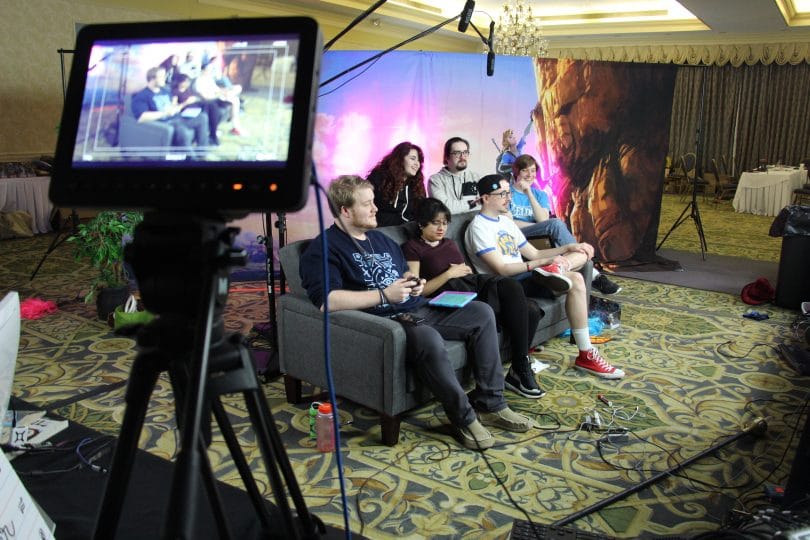 The Zeldathon Team, founded in 2009, plays the entirety of The Legend of Zelda video game series on a live broadcast. The game footage, alongside a camera feed of the team, is streamed on Twitch. During the broadcast the gamers will ask their audience, which frequently is in excess of 5,000 viewers, to donate to respected charity, St. Jude Children’s Research Hospital.

In the past, Zeldathon events have raised in excess of $375,000 during a single marathon. To help encourage these donations, the team will offer musical performances, sketch comedy, costume shows, prize giveaways, and more – incentives that have cemented Zeldathon as one of the biggest and most unique gaming marathons for charity. For Zeldathon Champions, the Team has added new events to their scheduled lineup.

Audiences can look forward to the much-loved Jam Train and Zelda Art Block, as well as new additions such as races, randomizers, and The Legend of Zelda Board Game. Included in Zeldathon Champions game schedule is the premiere of the Breath of the Wild DLC, The Champions’ Ballad.

For more information, press assets, or to tune into the event, visit https://zeldathon.net or watch this trailer.