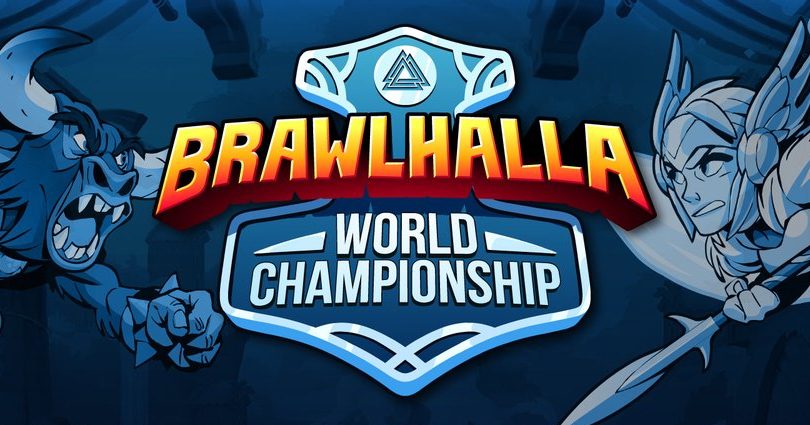 The expo is more than just the championship, though, there will be an abundance of things to do at BCX.

The Championship is only a part of what we’ll be doing all weekend. There will also be:

The BCX stream begins Nov. 12 at 10AM EST on the Brawlhalla Twitch Channel. Check out more information about BCX here.