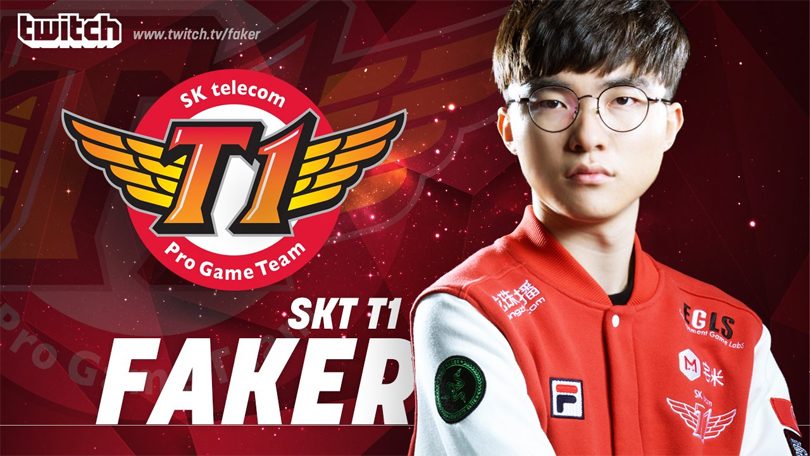 Monday, Faker made his much anticipated return to Twitch. Viewers from all over the world watched as the famed League of Legends professional broke the individual concurrent channel view record on Twitch.

245,100 concurrent viewers for a single channel is a huge feat, and it goes to show the popularity and growth of esports.

We’re excited to see what Faker and other the players of SKT T1 will accomplish as they migrate to Twitch.