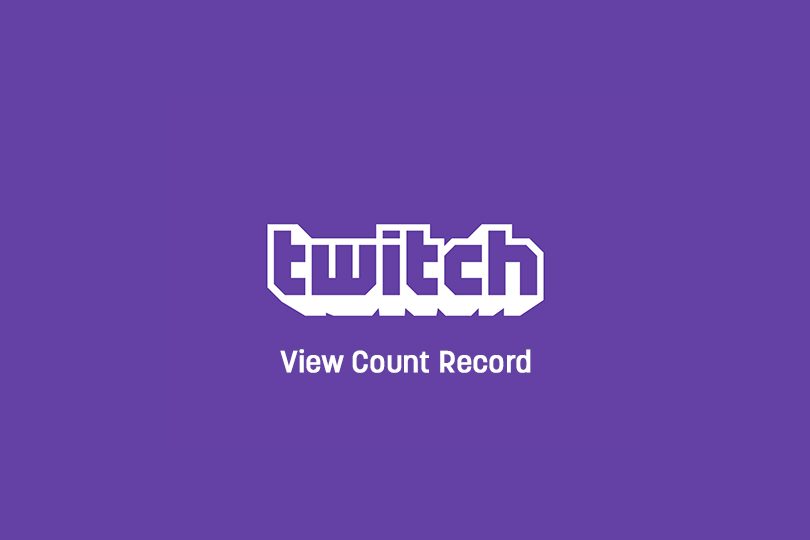 The ELEAGUE Major was a huge success for CSGO, the fans, and the community. Astralis took home the victory over Virtus Pro, 2-1, in an exhilarating and intense best of three.

Earlier in the week, we covered concurrent viewership on Twitch as a whole being over 1.5M for the entire site. That number is a great feat, but was not significantly higher than the 1,026,236 we saw during the last game of the ELEAGUE Major.

1,026,236 now stands as the highest concurrent view count for a single channel on Twitch.