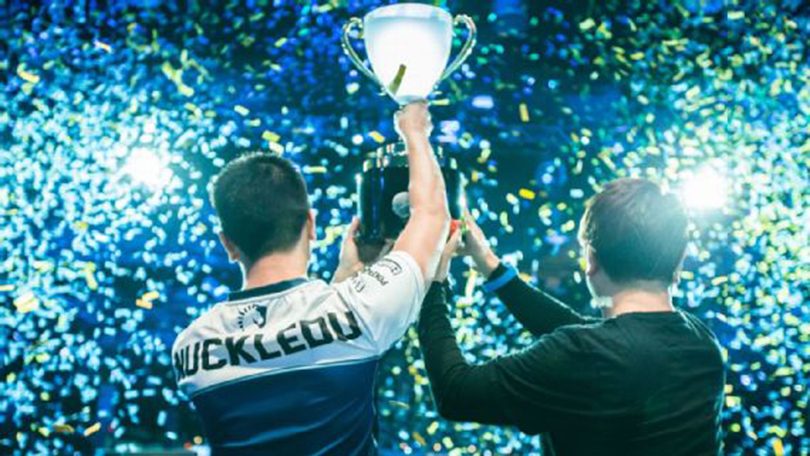 It has officially been a year since ESPN launched their esport specific category on their website and what an event year it’s been.

In honor of 2016, ESPN decided to create a special “esport Awards” article where they break down some of the most defining moments in esports over the past year.