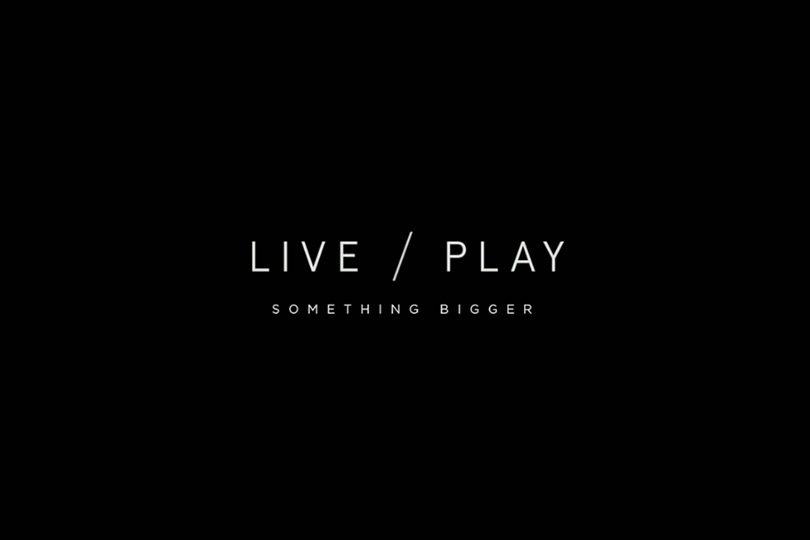 A few weeks ago Riot Games premiered their documentary mini-series Live/Play which gives a behind the scenes look of the passionate League of Legends players.

Earlier today they streamed episode 2 of the series “Something Bigger” where you hear stories from a professional photographer following his favorite team, a composer in California conduct an orchestra at Summoners Con and the head of the Israeli delegation Ido Brosh’s team.

Like the previous episode, it runs for roughly 20 minutes and goes straight into a developer Q&A at the end.