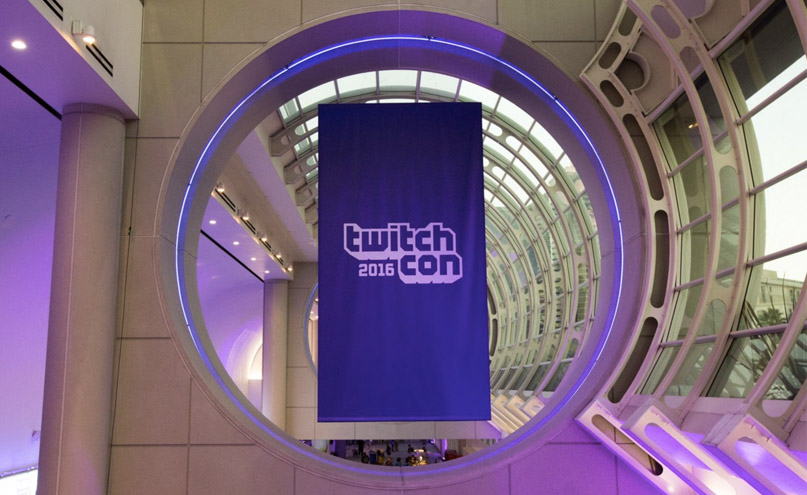 Now that the dust has settled, life at Twitch has returned back to normal. Earlier today, the entire Twitch Team took the time to sincerely thank everyone who attended and tuned into TwitchCon 2016.

The convention hosted 41,000+ attendees at the San Diego Convention Center and over 2.2 million community members tuned in online over the course of the 3-day event. Collectively, the Twitch Community added over 160,000 tweets about TwitchCon.

Charity Update
To celebrate Twitch Prime, Amazon ran a massive sub-drive benefiting GameChanger over the past week. Officially, over 500,000 people subscribed during the drive raising $500,000 for the cause. On top of that, Charity Plaza was packed all weekend with crowds watching over 70 Twitch streamers participate in the Tiltify Charity Decathalon. When the Decathlon ended, the community raised over $55,000 for ten different charities.

Couldn’t make it to the con this year? We covered every panel in our VOD round-up section. View the section here.