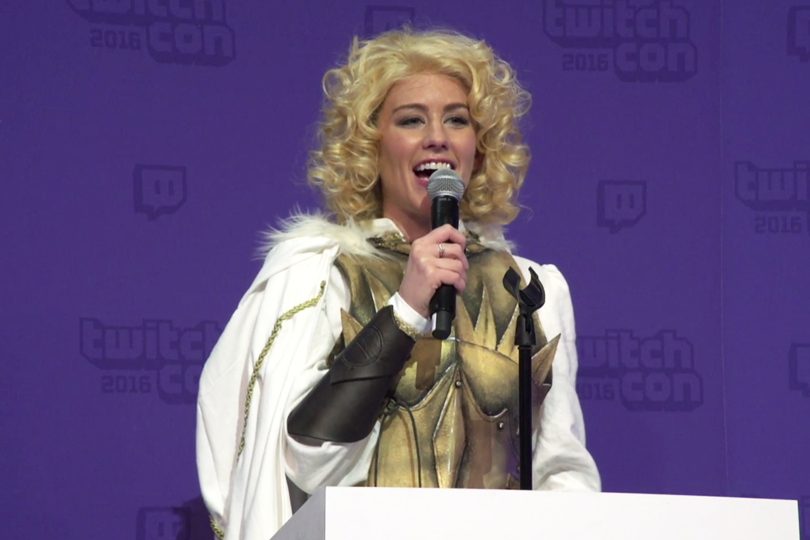 Presenting the Twitch Creative Cosplay Contest with a total prizepool worth over $63,000, including the grand prize of $15,000 and a trophy designed by professional propmaker VolpinProps. The final judging will go down live at TwitchCon 2016 from the Kappa Theatre on October 1, 2016 and streamed on Twitch. Attending the show and taking part in select phases of the judging process are popular cosplayers Yaya Han and Commander Holly, and streaming personality GiantWaffle, among others to be announced.