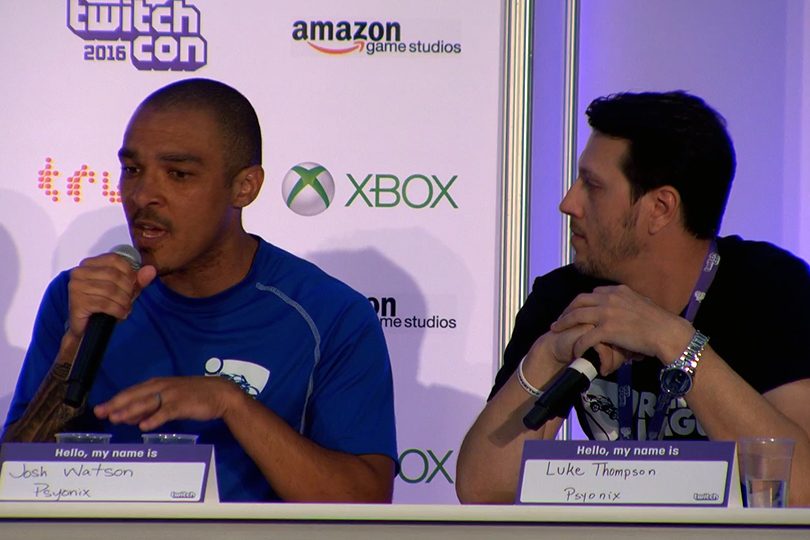 The founders of Psyonix risked everything to pursue the crazy dream of self-publishing their own games. In 2015, they released the smash hit Rocket League. The first season of the RLCS saw over 21,000 players competing in open qualifiers for a spot in the professional league. With Season 2’s prize pool increasing from $75,000 to $250,000, join Psyonix and Twitch Esports to learn about building Rocket League and the Rocket League Championship Series for the community.