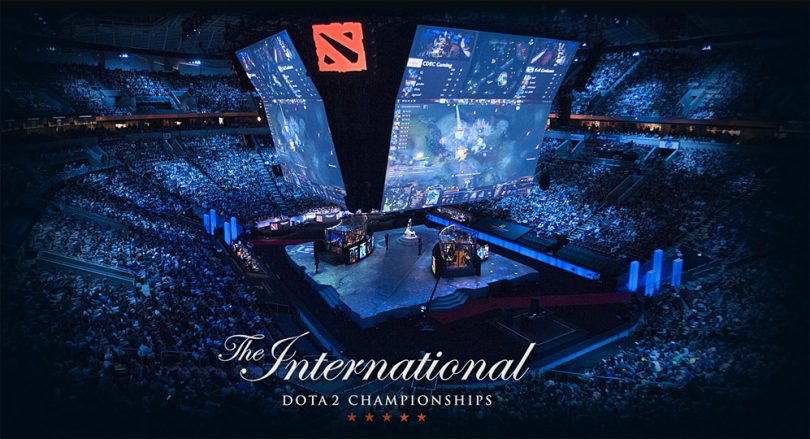 The largest DOTA 2 tournament of the year hasn’t even happened yet and it has already broken an esports record.

Today the crowd-funded prize pool hit $18.7 million dollars which is $300,000 more than last year’s International record and is now the largest prize pool for any esports tournament.

The tournament starts August 8th and runs until the 13th so there is still plenty of time left to continue setting the record.

The tournament’s prize pool has surpassed itself practically every year since its introduction and shows no sign of slowing down anytime soon.

Below you can find the prize pools of the previous Internationals, as you can see they’ve tremendously grown from the first TI.