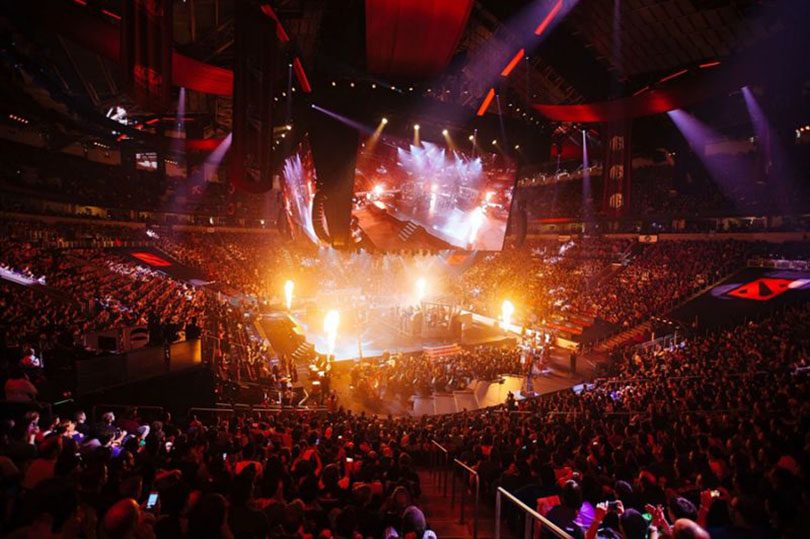 The DOTA 2 International 2016 came and went quicker than most of us would have liked over the weekend.

The event was a DOTA 2 fan’s dream with all of the insane plays and game matches that will go down in esports history.

The tournament put 16 of the world’s top teams against each other for a shot at esports largest prize pool ever of over $20 million dollars.

In the end, only one team could win it though in a final that featured a live orchestra and was unforgettable.

r/DOTA2 covered the archived the event extensively with an entire list of all the VOD’s and most successful posts.

Valve also took the time to announce some major changes coming to DOTA 2. Two new heroes were announced during the tournament — Underlord and Monkey King.

We also took the time in the middle of the event to bring you some of the best highlights from the event and to complete our total wrap-up we present part 2 of our International 2016 Highlight Reel.