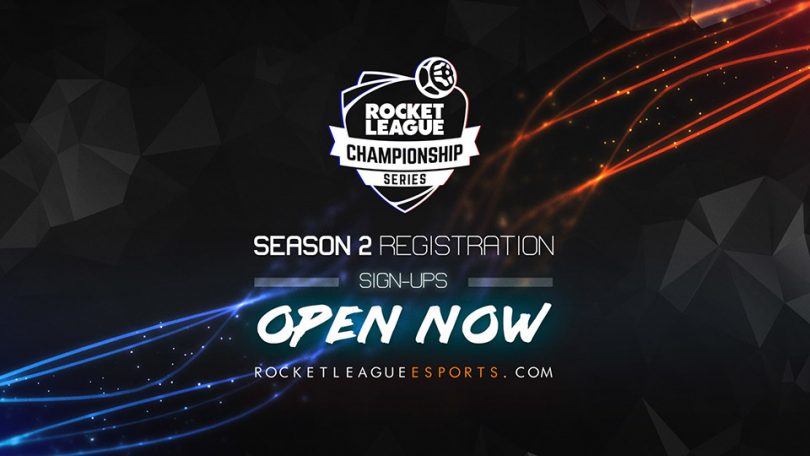 The first season of the Rocket League Championship Series attracted more than 20,000 competitors across 6,1000 teams and ultimately crowned iBUYPOWER Cosmic as the first ever champions.

Good news, RLCS Season 2 Registration is now open! If you think your Rocket League team can compete and take on the best teams in the world make sure to sign up before the cutoff date September 7th at 11:59 PM PDT.