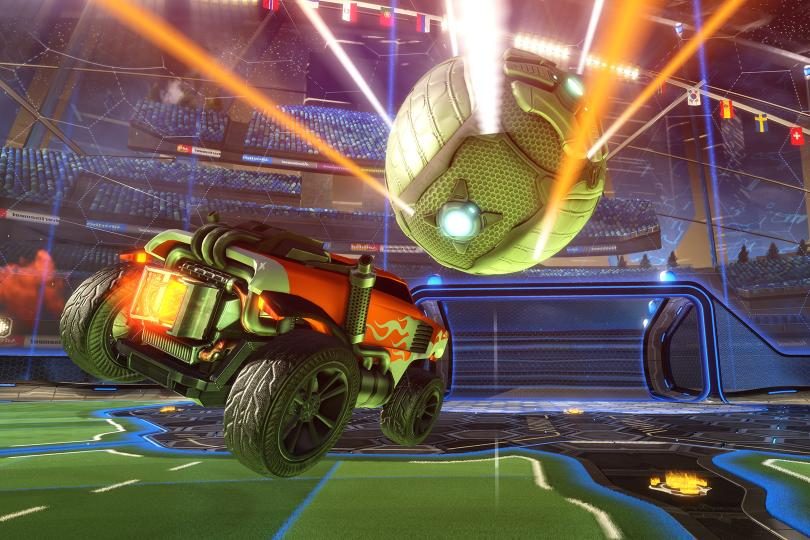 Northern Gaming recently announced that they are signing the established Rocket League team ‘we dem girlz’.

The ‘#1 Rocket League team’, comprised of Maestro, gReazy and remkoe spoke about the signing on their Twitter.

The team has yet to play underneath the Northern Gaming branding, but their fans’ enthusiasm and the team’s past success should continue as Northern Gaming continues to bolster its ranks in the esports industry.

An ESPN article on the team’s history can be found here.