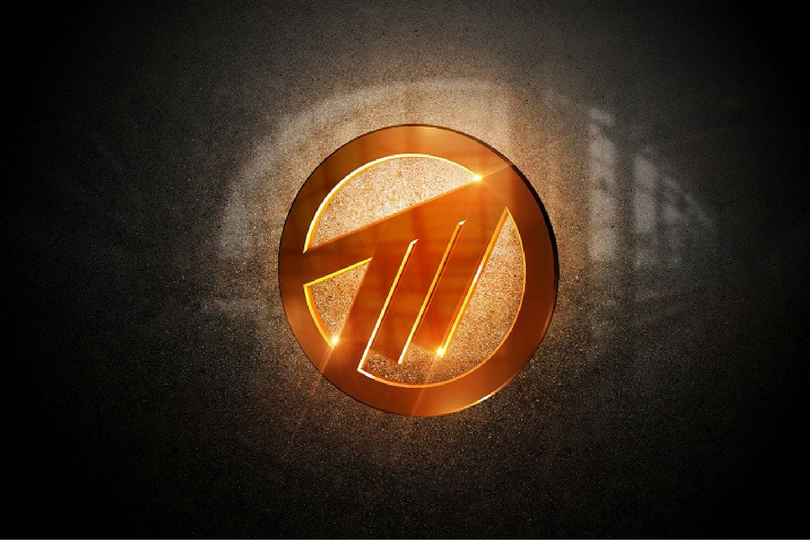 Professional esports organization Method has recently announced that they are signing an Overwatch team. Speaking on their website yesterday, Method is ‘incredibly excited’ to introduce the players into their ranks.

Overwatch teams consist of 6 players, and while they only have signed 5, Method is currently trialing for the sixth player of the team.

Previously known as 1SHOT, the team was formed in late 2015 and the roster consists of: PsychoWaffle (Support), exi (Offense), ultimawep (Offense), Krawnnic (Tank) and Roolf (Offense).

“After competing in 3 invitationals in June 2016, [the team] catapulted into the international spotlight during the 2016 ESL Overwatch Atlantic Showdown Gamescom NA Qualifiers. A win against powerhouse Northern Gaming during the ELEAGUE Overwatch Open North America Regional Qualifiers cemented their status as world-class,” the article stated.

Method’s new team played in the ESL NA Qualifiers for Gamescom, but after beating Sea Algae, lost to EnVyUs. Details of their current position can be found on the ESL website.

More information, including player statements on the signing and their history, can be found here.