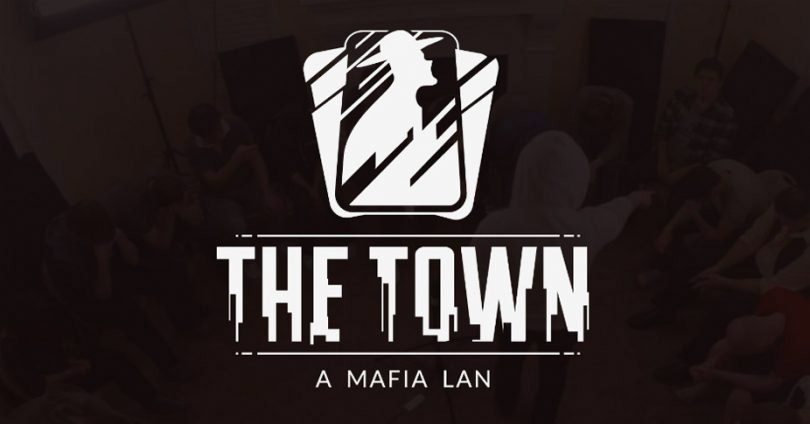 Today, in a series of posts on Twitter, BeyondTheSummit has announced that they will be holding their second edition of “The Town” Mafia LAN.

They will be holding the event at the BTS House in sunny Los Angeles from August 19th to August 21st featuring some of the most prominent esports personalities as well as actor Asa Butterfield, famous for his role in Hugo.

To view more details on the event including the talent and rules of Mafia, head to the announcement page: