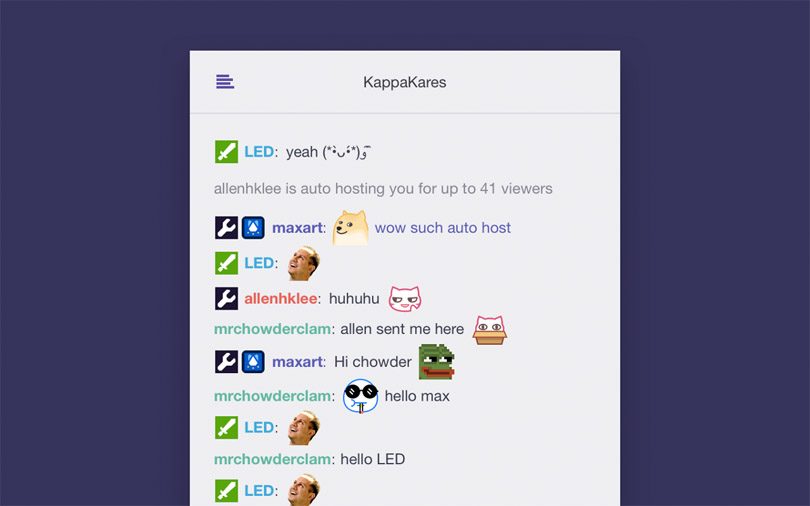 The Twitch Auto Host feature has been very successful so far. In under 4 weeks, more than 50,000 streamers and 1,000 partners have set up auto hosting.

Broadcasters hosting on a daily basis is also up more than 60% since launch.

Being hosted by your peers apparently pays off big, Twitch expects to see 10% growth in minutes watched if 10 of your peers auto host you [1].

Keep in mind bigger channels help more smaller channels grow with the feature. Twitch recently made it easier to know who is auto hosting you, by distinguishing between hosting and auto hosting in the chat notification.

[1] Twitch defines a peer as a broadcaster that averages between half and twice as many concurrents. They’re seeing a 1.2% increase in minutes watched per peer that auto hosts a given channel. This effect size doesn’t surprise them, because auto host reclaims a large portion of the viewership that offline channels were leaving on the table. Twitch understands adherence much better than they did in their previous experiment.