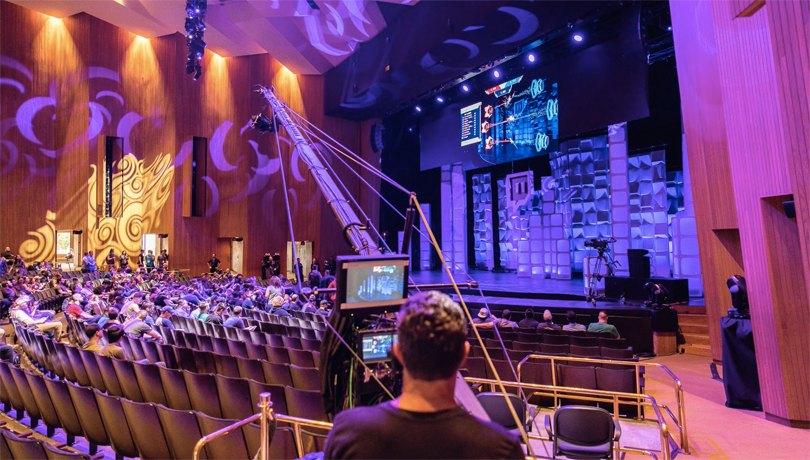 The following milestones were also announced: