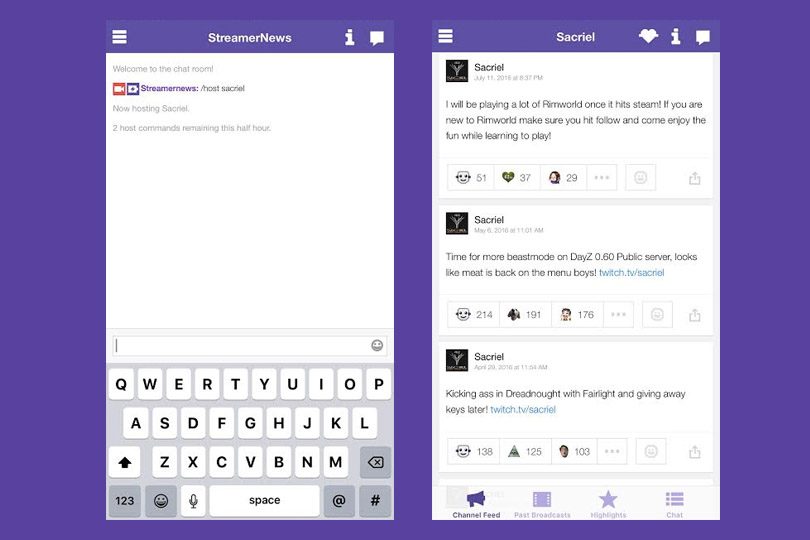 Today, Twitch released an update to their mobile app. The update allows you to use Host Mode and Reactions on mobile devices.

Hosting and Reactions on Twitch has been a widely used feature in the community, now you can take the feature on the go with the latest update!