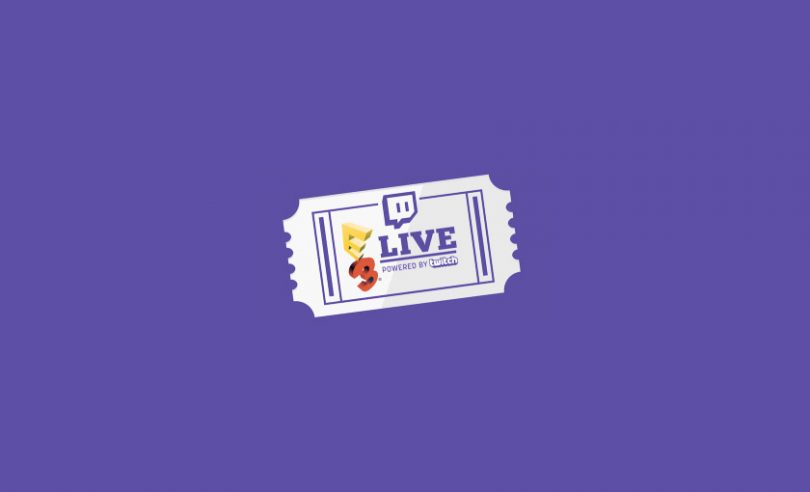 Last year, broadcasters co-streamed E3 with their communities creating a unique experience. 35% of all viewers watched E3 2015 coverage via co-streaming.

This year Twitch is bringing back co-streaming, in order to co-stream follow the directions below.

Every major press conference (EA, Bethesda, Xbox, PC Gaming, Ubisoft, PlayStation, Nintendo, and more!) will be streamed on /Twitch, so you’ll be able to co-stream all the biggest moments from the show to your audience!

*NOTE: Co-streaming only allows you to scrape the feed from the official Twitch channel (twitch.tv/twitch). All other E3-related channels are host mode only.