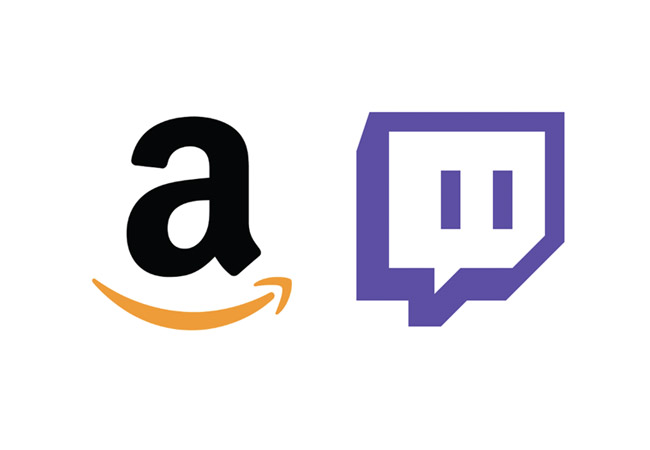 Earlier this morning a post popped up on the Twitch Subreddit with the title: “Nothing coming out of Amazon acquiring Twitch?” While many viewers notice the difference, Twitch engineer BlitzTech explained a few of the changes that have been made so far. Keep in mind a lot of these changes have been made behind the scenes to make hopefully Blitz’s description below will explain a bit more. It seems they will be rolling out a lot of other features by the end of the year.

It takes time to integrate things like this. It’s not like we got acquired and dropped everything to integrate, either; there was stuff in the pipeline that needed doing, our viewership was (and still is) growing rapidly, so we need more capacity, and as others have said, Amazon is letting us do things our way.
I came on after the acquisition, so I can’t really comment on pre. My understanding from the folks who have been here a while is that the only change is the rate we bring on new people and new capacity. Both have grown many fold, which others have noted as “getting servers in Country X”. We also have lots of plans to do a lot of the things everyone here constantly bitches about like we had the engineering capacity to do everything, except now we have loads more and can spend the time on that stuff. (Which stuff I can’t say, since that’d be divulging sensitive information; I can tell you that a lot of stuff is slated to complete by EOY, and a lot of you have asked for a lot of those projects).
Basically, some of the things the loudest complainers here have wanted are gonna get done, you’ll buffer less because we have more servers in more places, and some other stuff that I think is totally sweet (and will likely work on) that I can’t wait until we announce.

I’m sorry I didn’t give a lot of detail about the specific things we are working on. I’m an engineer, not a social media guy, and don’t really know which details are public and which aren’t. I tend to be cautious about things that have yet to be built.