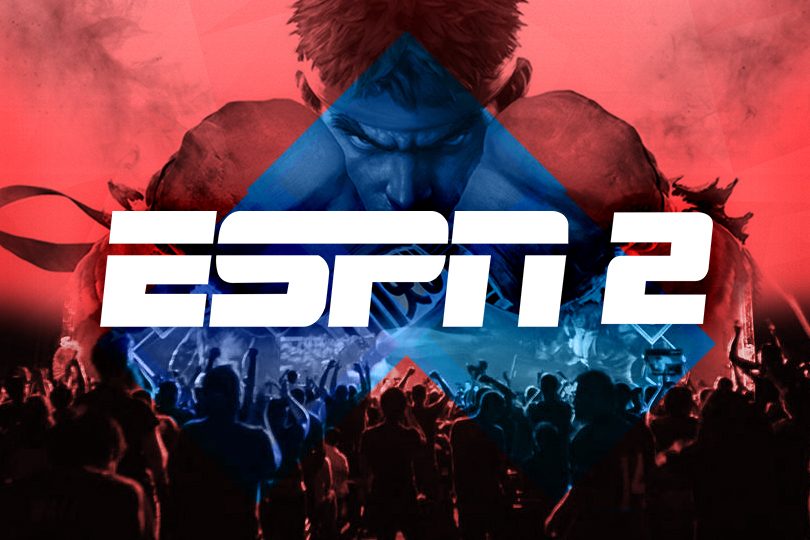 The esports community continues to grow at an exponential rate, so much so that watching tournaments on live television has almost become a regular thing.

Yesterday afternoon the TV spot for the Street Fighter V World Championship was shown on YouTube.

ESPN2 will televise the Street Fighter V World Championship from the Evo 2016 final on Sunday, July 17th. Live coverage of the event will begin at 10 p.m. ET from the Mandalay Bay Events Center in Las Vegas.

You will also be able to watch live coverage via WatchESPN, the network’s live streaming service.

Evo 2016 is set to be the events largest ever tournament, with more than 14,000 competitors registered to play. Evo co-founder Joey Cuellar tweeted out the final registration numbers for this year’s event.