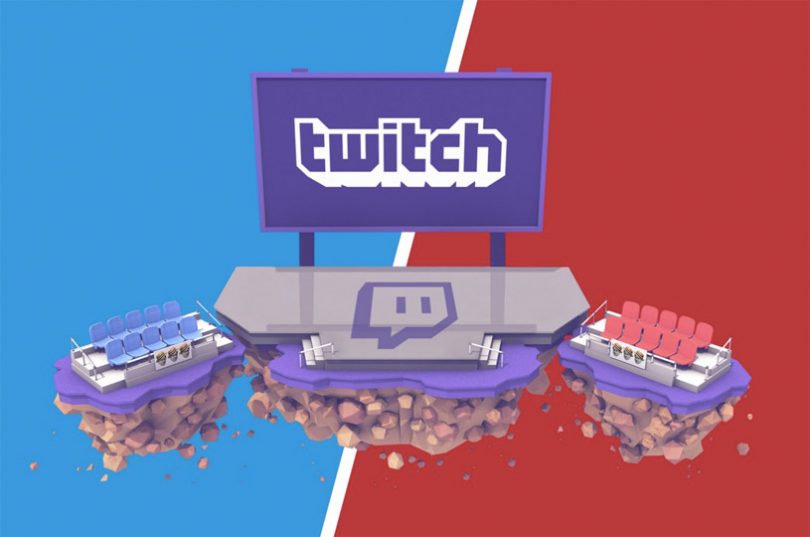 The Republican and Democratic National Conventions will be broadcasted on Twitch. For many this came across as a shock because in our opinion there are two things you do not bring up in gaming communities, religion and politics.

Twitch looks at it as a public service, an opportunity for the community members to engage in the political process with each other.

Granted, this is a bit unorthodox to be broadcasted on Twitch, but the channels will be carefully moderated to provide a positive experience that fosters genuine discussion.

Broadcasters will also be able to create their own experience with their community and host the conventions.

Twitch also created special global emotes for you to use during both conventions!

Below you can find the full schedule.