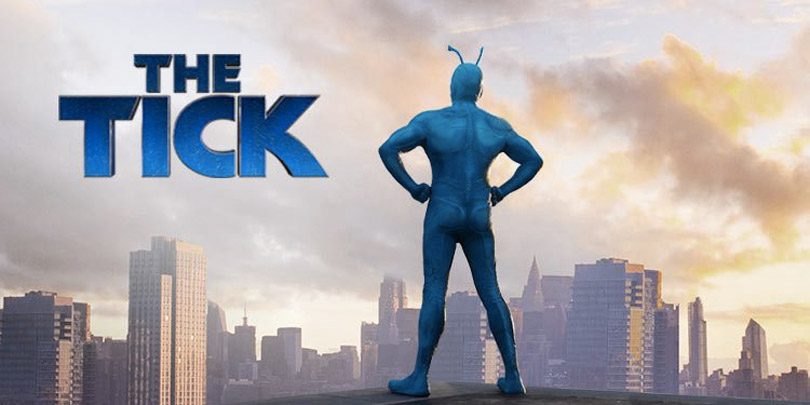 For those who do not know, Amazon loves to show series pilots in order to garner feedback from the audience.

As a way to gather live feedback, Amazon is streaming the pilot episodes of The Tick and Jean-Claude Van Johnson on Twitch’s channel for 24 hours on August 31st at 4PM PST.

Both of the show’s episodes will alternate every hour and once you have watched both of the shows you can determine the fate of them by filling out the survey.