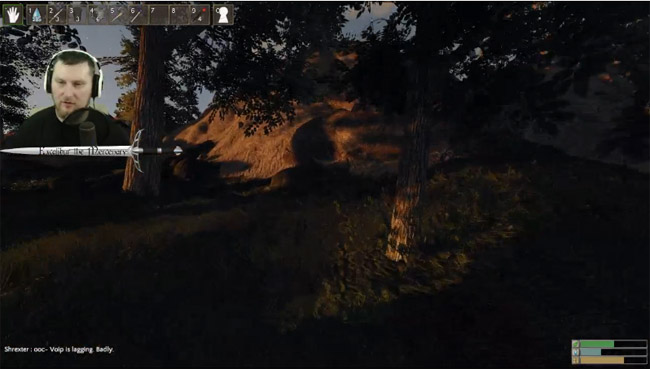 Jesse has been putting a lot of time in Reign of Kings and his gameplay has been super entertaining. He is currently doing a 24 hours stream, starting off with some Reign of Kings and hopefully some DayZ later. Head over to Jesse’s Twitch stream to show him some support and check out his new schedule he recently posted up.