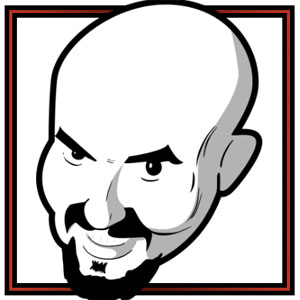 Battlefield: Hardline released today on all platforms. While some streamers didn’t like the game, Dansgamging is currently playing the single player campaign. To get his views on the new Battlefield, head over to his live Twitch Stream now.