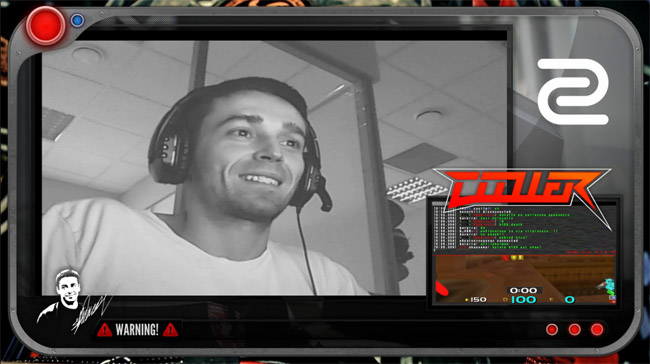 Cooller is currently running his first live stream on Twitch. For those who aren’t familiar with him, he is a Russian pro gamer in the popular game series Quake. He is considered to be one of the best and most successful players of all time in Quake II and Quake 4. For a first time stream he has a solid viewer count, hopefully this will be the first of many live streams on Twitch. For now make sure you follow his Twitch and Twitter account, his Twitter account hasn’t been updated since 2013, but hopefully he’ll be come more active.