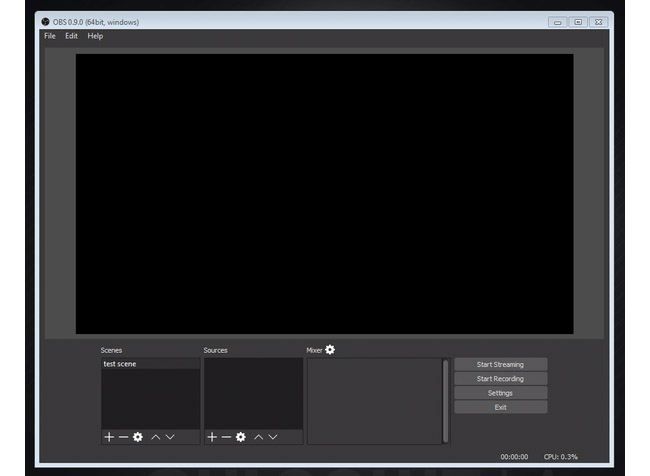 Yesterday the OBS Multiplatform 0.9.0 released with filters, media source, blackmagic source, dark theme and other features. A post on the Twitch Subreddit was made earlier today discussing the release and tech support for any questions people had. Take a look at the responses from the Streamers.

https://t.co/gAh9Hve8CE It’s not on the official Windows OBS release, but can be used for testing. Just no hotkeys at the moment — Goldy (@GoldGloveTV) March 26, 2015

I think it also has multiple audio tracks. pic.twitter.com/mNUplPjbuk

This is literally the streaming program that any streamer/YouTuber has been looking for. Gasm. — Goldy (@GoldGloveTV) March 26, 2015

For those wanting to test the new OBS multiplat version with me, check it out: http://t.co/GvbuhGrujA

@ShroomzTV @OBSProject Didn’t realize it was finally usable Kreygasm Will solve so many of my issues. No more global sources!

@DatGuyLirik @ShroomzTV @OBSProject It’s not stable at all but worth checking out. Be careful with a mem leak too if devices are hidden. — Goldy (@GoldGloveTV) March 27, 2015

New OBS was extremely nice today. I dropped a few frames so I’m still gonna have to tweak a lot of stuff. Well worth it though.