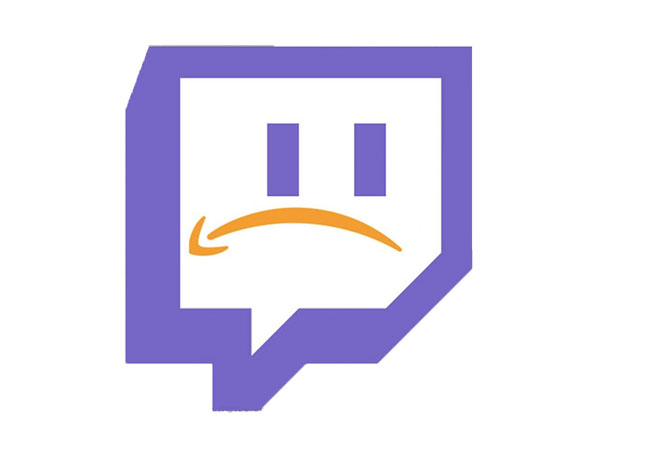 Throughout the day today, Twitch has had some technical issues and they are continuing through the night. What are we going to do without our Twitch streams to watch!? Anyways, during this downtime take a look at some of the funny reactions Twitch Streamers have had since Twitch has gone down.

I’m just saying, all this shit has been breaking after I went to PAX EAST. I’M JUST SAYING. JUST SAYING. — LIRIK (@DatGuyLirik) March 18, 2015

This is my chance to become the next big Yu-Gi-Oh Streamer!! pic.twitter.com/15vkyHy18V

Since Twitch is crashing a lot just figured I’d handle some last minute shit in my end. Thanks all (cont) http://t.co/103XocxkHy — towelliee (@towelthetank) March 18, 2015

Twitch is going down today more than a a one legged man in an ass kicking contest — Dan (@Dansgaming) March 18, 2015

I figured out why the servers are down. Mr. Tinckles killed the Twitch Hamster in the server 🙁 pic.twitter.com/MsTewq7h2J

I have a theory that @Twitch got an office cat and it’s been chewing on cables. — GiantWaffle (@TheGiantWaffle) March 18, 2015

MRW when I go to @Twitch pic.twitter.com/gdfO78uEMQ

OK SO. Theory is developing: we left the island when we shouldn’t have and that’s why Twitch is ded. WE GOTTA GO BACK! — Shannon (@ShannonZKiller) March 18, 2015

Overheard at the @Twitch offices: “Hey is @MANvsGAME casting today?” “Nope, he’s gone for the week.” “Eh, just use the shitty servers then.”

When Twitch is down, you realize how much you love it pic.twitter.com/NLrGB94WGD

I feel so disconnected from all my friends 😉

I’ll give Twitch 30 minutes, if we don’t go live by then, I start my Call of Duty training. #opticsummit