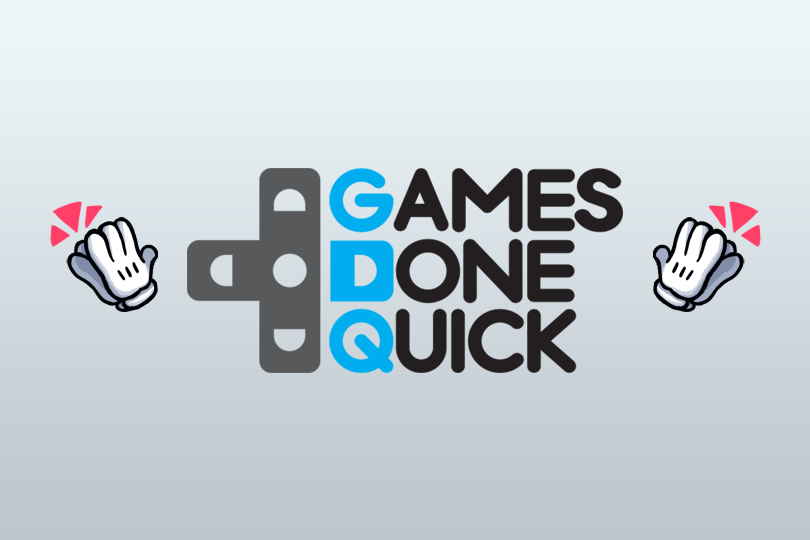 Twitch announced yesterday that they would be removing the three recently added global emotes, all with the prefix ‘gdq’.

Speaking earlier on Twitter, Twitch confirmed that the three emotes were mistakenly uploaded as global emotes, and were instead meant for channel subscriber emotes for GamesDoneQuick.

Since the tweet, the emotes have now been removed, and can instead be found as subscriber emotes at twitch.tv/GamesDoneQuick.