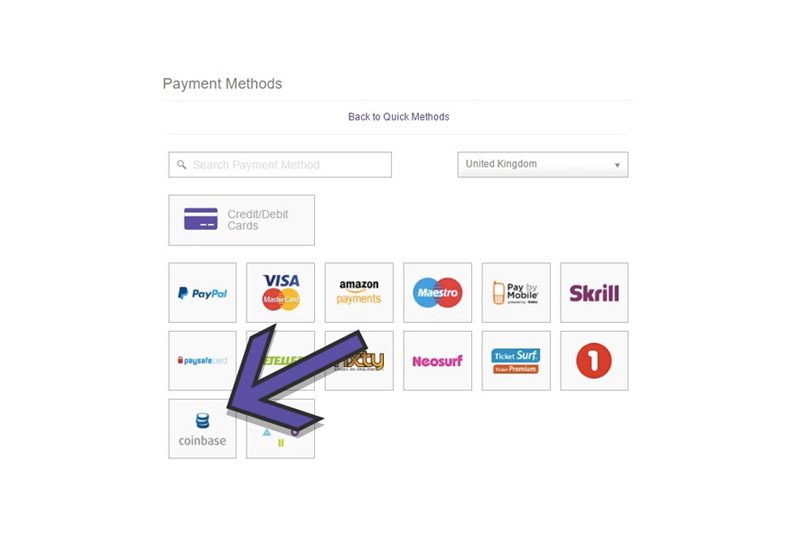 Two years ago Twitch partnered with Xsolla to provide various forms of payment options to its community members.

Through the partnership users could support their favorite streamers with Bitcoin. over time Xsolla eliminated Bitcoin from its payment network. The community did not take well to the removal of this payment option.

For the past two years, community members urged Twitch to re-integrate Bitcoins back in as a form of payment. This was difficult for Twitch to execute due to their involvement with Amazon.

On August 21, 2016 that changed as Twitch has re-integrated Bitcoin payments through Coinbase.

Twitch has yet to make an official statement, if that changes we will post the official press release.