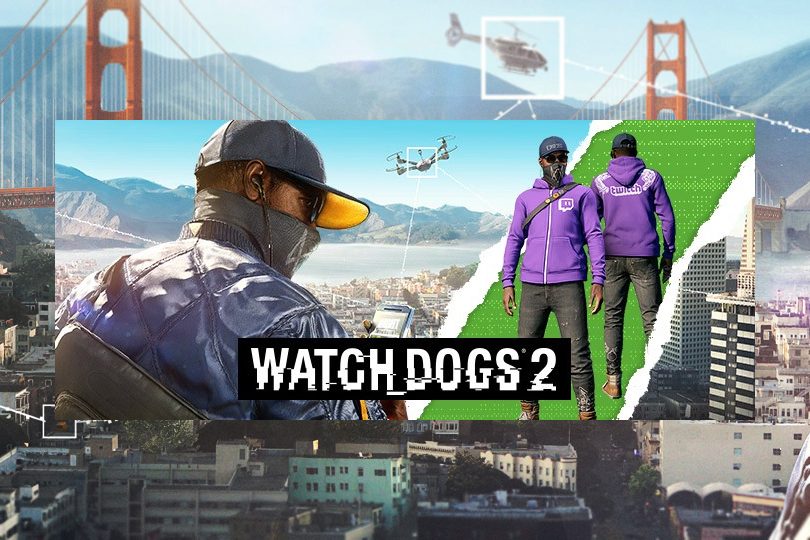 Twitch released a list of loot that comes with Twitch Prime for Fall 2016 (November 7 – December 12). The featured loot includes in-game items for Watch_dogs 2, and games Punch Club and This War of Mine: Anniversary Edition.

Twitch Prime members will get a bundle of in-game content for Watch_Dogs® 2 including the following: