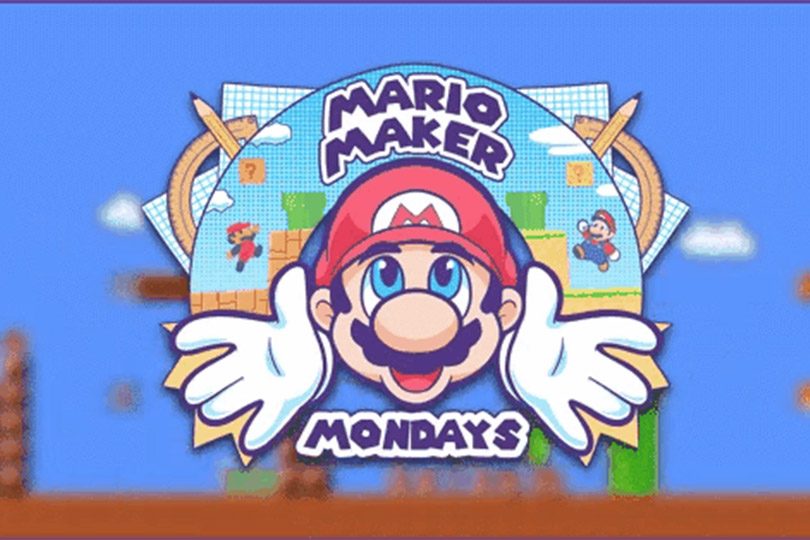 If you missed the first season of Mario Maker Mondays, it showcased the rapidly growing Super Mario Maker community in a fun and competitive tournament.

We’re sponsoring Season 2 of #MarioMakerMondays (and giving out 3 #TwitchCon trips!)

Today Twitch announced that they are sponsoring Mario Maker Mondays: Season 2 and giving away three trips to TwitchCon 2016!

The two tournament finalists and winning level creator will be rewarded with the trip, where a Super Mario Maker champion will be crowned!

This contest is open to North American residents (US and Canada) 18 and older. All you need is a Nintendo Wii U with Super Mario Maker, a Nintendo ID, and a Twitch channel.

Whether you want to get inventive and take part as a level creator, or want to race insane levels against top level competition, head over to streambig.net for all the details on signing up.

You can only do one or the other so choose wisely, and read the official rules here.

Below is the full schedule
Seasons races and playoffs will be on iateyourpie’s channel
The finals will be on the Twitch channel: