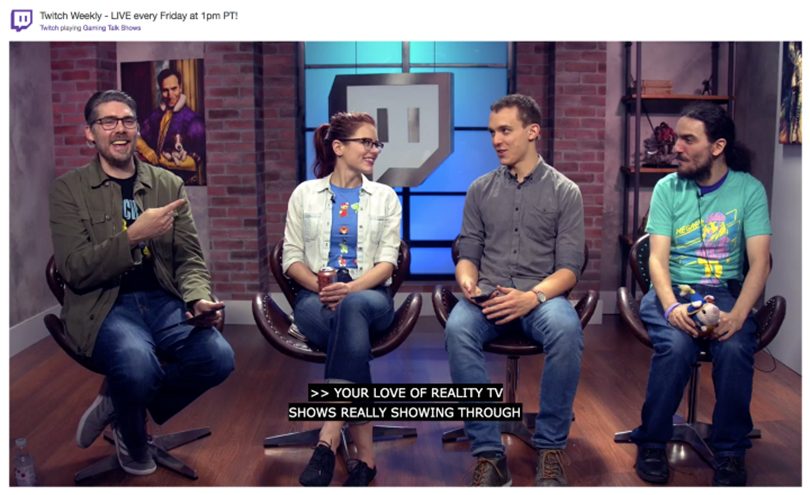 When Twitch was providing coverage on the Democratic National Convention back in July they were also testing out a lot of potential new features. Now one of the biggest new features has been released, closed captioning.

Twitch used their new closed captions system to offer captions on today’s episode ‘Twitch Weekly’. They will also provide captions on all of the Kappa Theater panels and events at TwitchCon 2016 streaming on twitch.tv/twitch, including the Twitch Keynote, TwitchCon Talent Show, and the final judging of the Twitch Creative Cosplay Contest.

Live closed captions on Twitch are typed by actual professional stenographers hired to caption Twitch produced content. Every part of the stream will be captioned right in real time, so you won’t miss out on any unscripted moments.

As a user, you can adjust caption size, color, placement, and other settings in the video player options menu to tailor visibility. The settings will be saved and used to display captions any time they’re available on a stream or if you re-watch a past broadcast from a stream that was previously captioned. 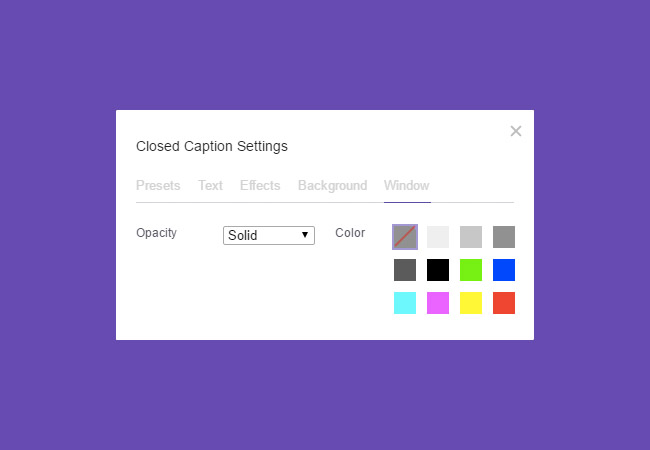 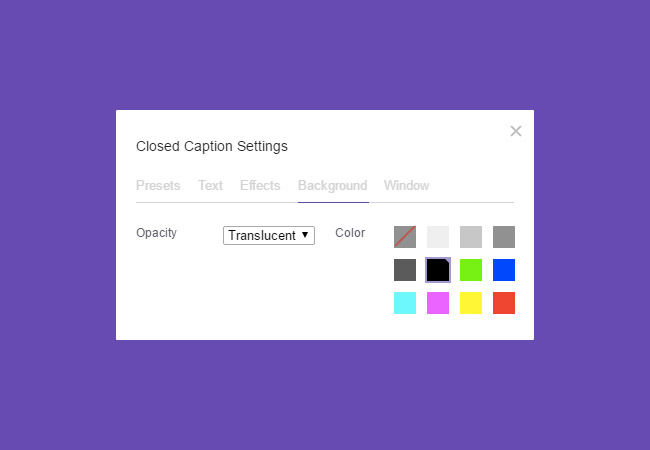 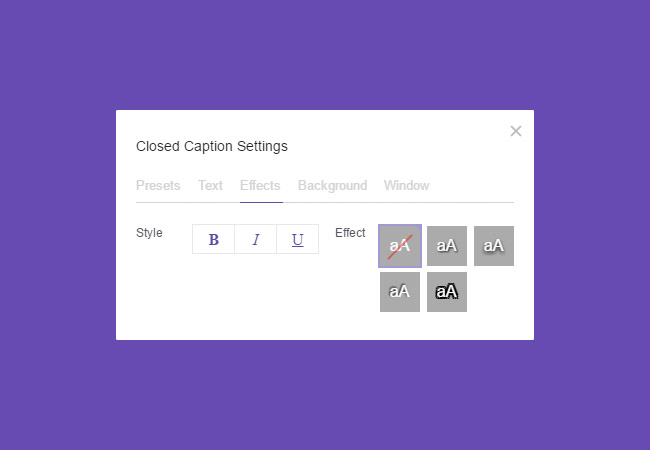 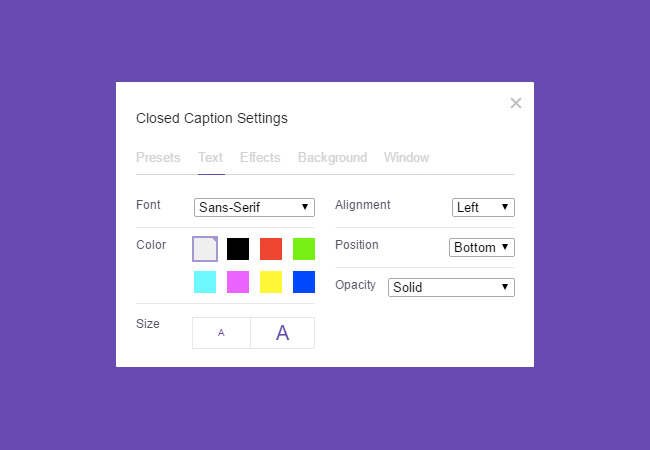 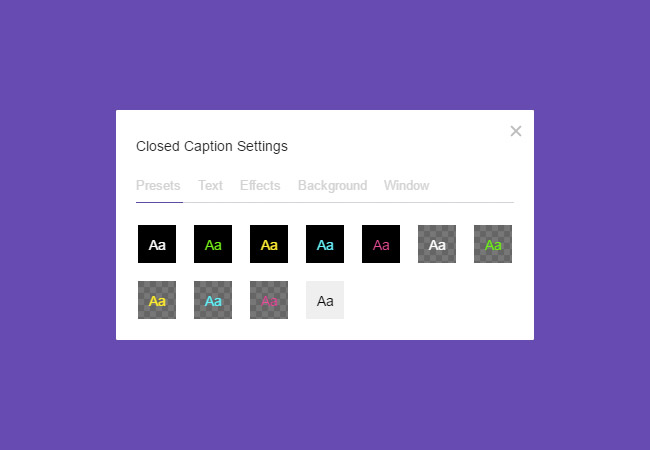 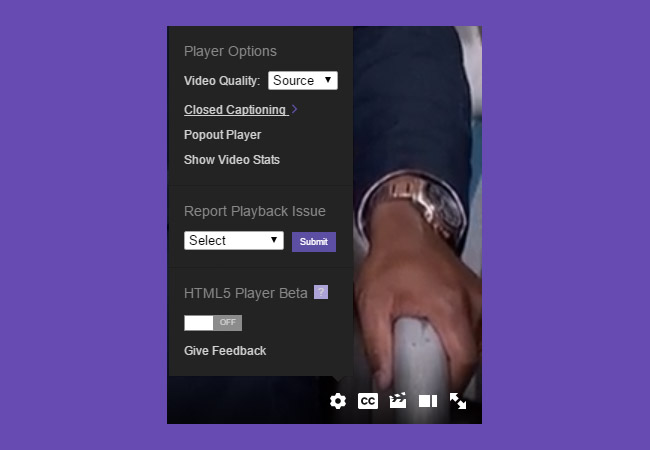 For broadcasters, you will need to transmit caption files in an accepted format embedded in your stream or alongside your stream through your broadcast encoder. To learn more, visit the Twitch Help Center.

This feature was brought to Twitch users and tested by AbleGamers who also provided valuable feedback that helps make Twitch more accessible to the video game world.