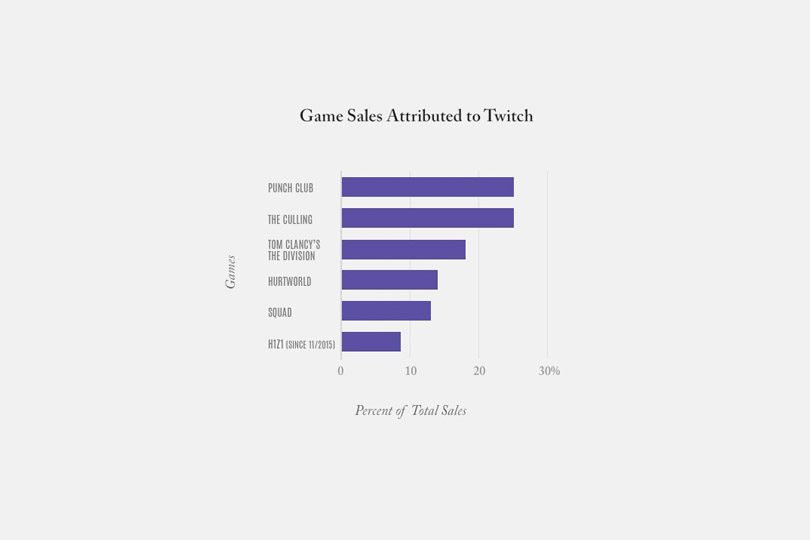 His studies proved that streaming games on Twitch leads to increased sales and player retention.

Below you can find the charts and research points for the case study, for the full read head over to the Twitch Blog.