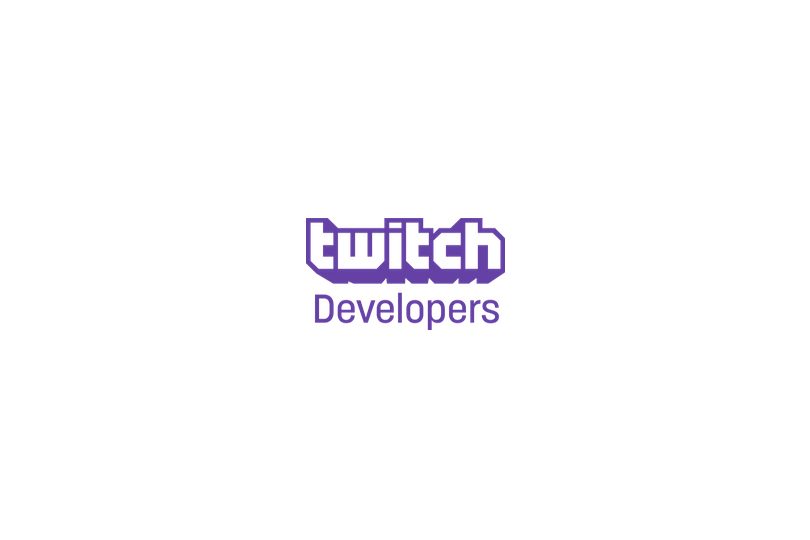 Twitch releases v5 of the Twitch API, which allows developers to retrieve users via ID instead of usernames.

Today, we’re delivering a change that you’ve requested for quite some time! Twitch API v5 is available now and uses IDs to reference users instead of usernames. This new API version puts us in a better position to add new functionality and features to both the API and the Twitch website.

Twitch urges developers to upgrade their integrations to v5, if not, this update will break integrations. Twitch is also removing v1 and v2 of the API, which moves v3 to a deprecated state.

Be sure to upgrade your integrations to v5, and if you have any questions about the transition, Twitch recommends asking on the developer forum thread.