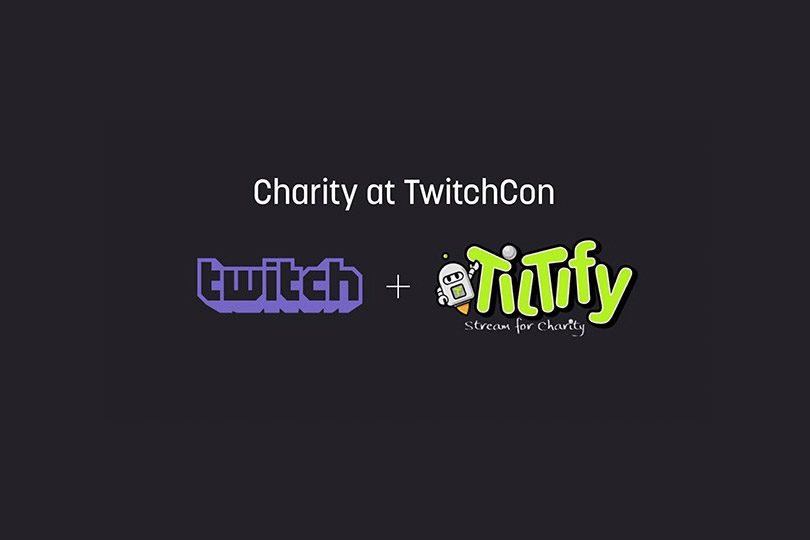 The Twitch Community has raised $46M for charity to date. Twitch recently announced the return of Charity Plaza for TwitchCon 2016 and presenting sponsor, Tiltify.

Charity Plaza will feature booths from a variety of charities so guests and streamers can learn how to use twitch as a platform to raise money for great causes.

They will be broken down into groups of six, each team will be assigned one of ten different charities. Throughout each day of the show, they will compete live on stage in various video game, speed art, and baking competitions to earn points for their charities.

After the three days of competing, the highest scoring charity will receive the largest slice of the donation pot and the team will earn the title of Tiltify Charity Decathlon Champions.

The other charities will divide up the remaining donations, so no one goes home empty handed.

Fans can contribute to the donation pot in the following ways:

The Decathlon kicks off at the Charity Plaza stage on Friday, September 30 at 2:00pm PT. All matches, plus segments spotlighting each participating charity, will be streamed on Tiltify’s Twitch channel. If you can’t make it to TwitchCon, you can watch it all go down and donate to some worthy causes.