Speaking at the TwitchCon 2016 keynote, Shear explained that syncing your Curse account to your Twitch account will allow Curse app users to adopt the familiar shade of purple to their Curse client. This can be done by opening the client’s settings page, as shown below.

In addition to this, all global and subscriber emotes can be used on the Curse client, meaning that users can Kappa to their heart’s content across all Curse channels. 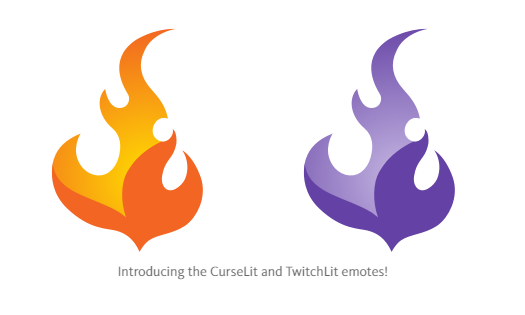 A summary of the TwitchCon 2016 keynote can be found here.