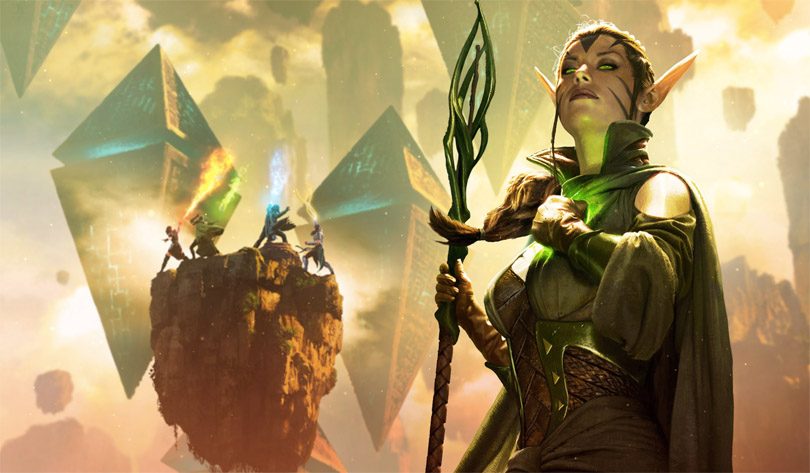 Last year Twitch announced a partnership with Wizards of the Coast to make Twitch the exclusive streaming partner for Magic: The Gathering.

In the original announcement not much was said, until now. Here’s what Magic fans have to look forward to:

Throughout the year Twitch will continue to look for more opportunities to stream great Magic content from sources far and wide.

Starting this week, community members will be able to subscribe to the official Magic channel. Subbing to the Magic Twitch channel will grant you cool emotes and a Planeswalker sub badge. People who choose to continue their subscription will get leveled up sub badges as well.

Magic subs can expect exclusive access to members of the Magic R&D team through subscriber-only Q&A’s in Twitch Chat, with additional subscriber-only chats with pro players and casters to come in the future.