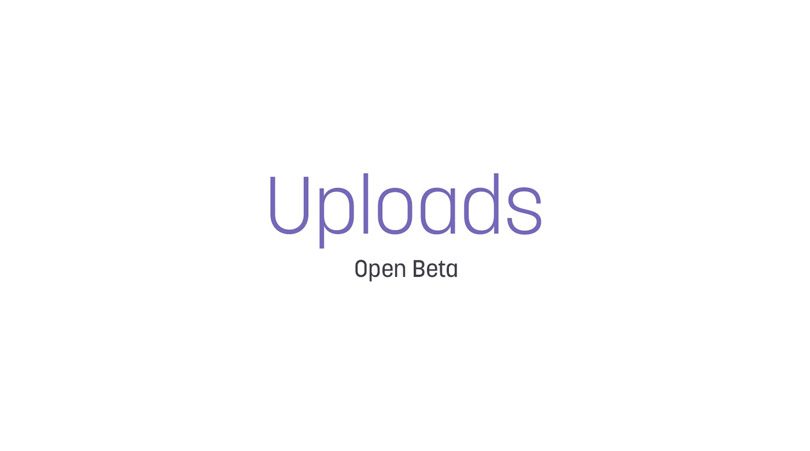 Twitch is back with some improvements and features that have been implemented based on community feedback of the Uploads Open Beta (announced at TwitchCon 2016). Here are some of the new features and optimizations:

We recently rolled out a handful of changes and wanted to give you an update on what has been added and improved since launch.

We’re excited with the direction Twitch is taking the Upload portion of the site, making it more intuitive and effortless for users to operate. Twitch also teased some features to be “coming soon”, that will also add to the value of the platform they are building with Uploads.

The team is also working on a few more highly requested features and improvements that are coming soon:

If you would like to give feedback or share ideas on how you think Uploads could be better, check out the Uploads Product Forum or join the Uploads Curse Server.