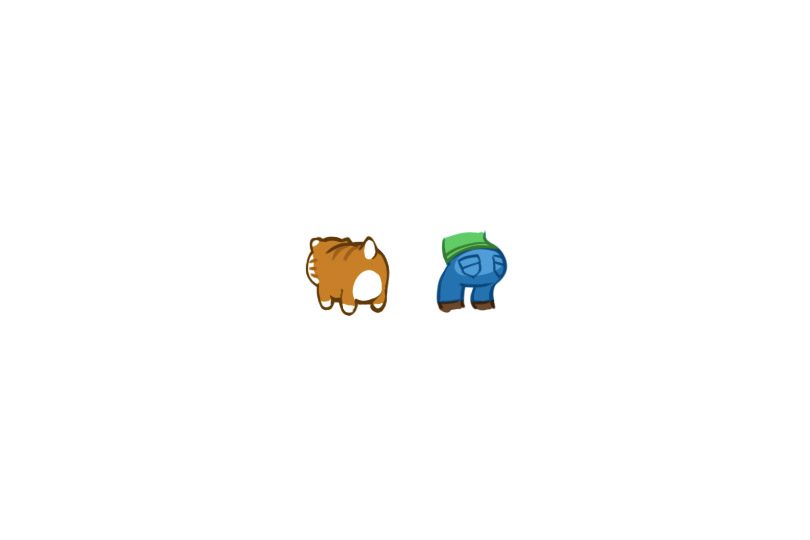 In an effort to increase the chat experience for all ages last week, Twitch redefined the subscriber emote guidelines.

This stirred up some controversy as many streamers subscriber emotes were taken off due to ToS violations.

Twitch has now made their emote acceptance process crystal clear in a recent post made on r/Twitch.

In the post, they laid out specifically what will and will not be accepted. They also touched on the future changes to global emotes in an effort to utilize higher-resolution images.

Butts and “booty” have taken on a silly but friendly cultural meaning outside of being overtly sexual, much like Kreygasm. However, not all butts (or ‘gasm emotes for that matter) are ok. We rejected all butts to reset the baseline and clear up confusion going forward. Here is how we will review butts (you can re-submit a recently rejected emote if it meets these standards):

Drawn depictions of clothed human butts are generally ok. The same goes for drawn animal butt depictions. “Fruit butts” are ok if the image is obviously a fruit. Here’s a couple of ‘Yes’ samples from our own GeersArt . The words “butt” and “booty” are generally ok in proper context.

Nude human butts depictions, anuses (we’re well aware of what a butt is without the anus), or pictures of an actual human or animal butt. This also includes those butt depictions that could be confused with a nude human butt.

We consider these violations of our Rules of Conduct.

Cute poop emojis are ok thanks to smartphones. The act of defecation however is not. No defecating and no “shit/shit on” or similar references/depictions.

Obvious Rules of Conduct violations. We have no tolerance for these nor will we attempt to get your meaning.

Kreygasm is a legendary emote on Twitch. Similar to Homer Simpson salivating over donuts, this “O face” has become the emoticon for those things we desire the most. We accept face/head only ‘gasm depictions, with a preference toward the broadcaster’s own face.
We know there will always be some new phenomenon in emotes, so nothing is written in stone as much as provided in guidelines that, like the ToS and RoC, apply to the community at large.

A Note on Global Emotes

We will soon retire some older global emotes and remove or replace some others by request. For many of our older global emotes, we only have low resolution 28×28 images (and no original file to improve), and at some point in the future, this size will be relatively obsolete. This is an ongoing effort.

As of today, we have been requested to remove *ResidentSleeper and WinWaker. As bummed as we are about these, we’re working on a contest for a new ResidentSleeper. We’ll be making an announcement soonTM.
Thanks for your time. We look forward to answering some of your related questions.