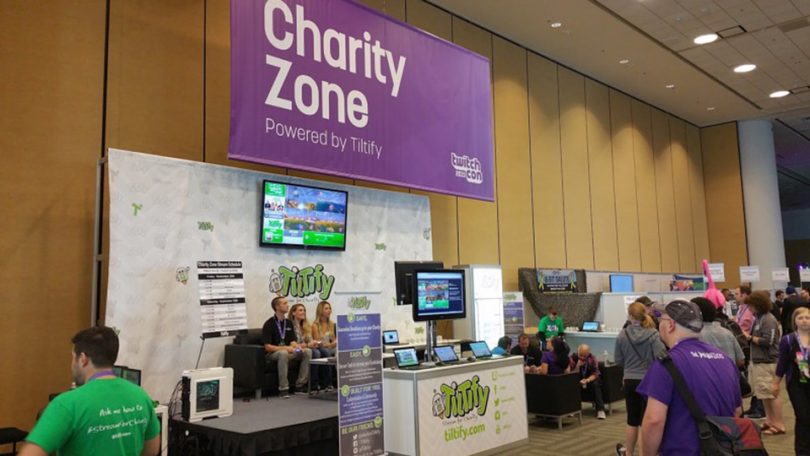 Last year at TwitchCon the Charity Zone played an important role during the convention.

At this year’s event, Tiltfy has invited over 60 broadcasters to represent the 10 attending charities to take part in a 6 round team decathlon.

The broadcasters will have to battle it out in video games, cooking challenges, and create speed art in order to be crowned the Tiltify Charity Decathlon Champion.

A charity pot will be developed over the next few months:

The 10 participating charities for this event include: