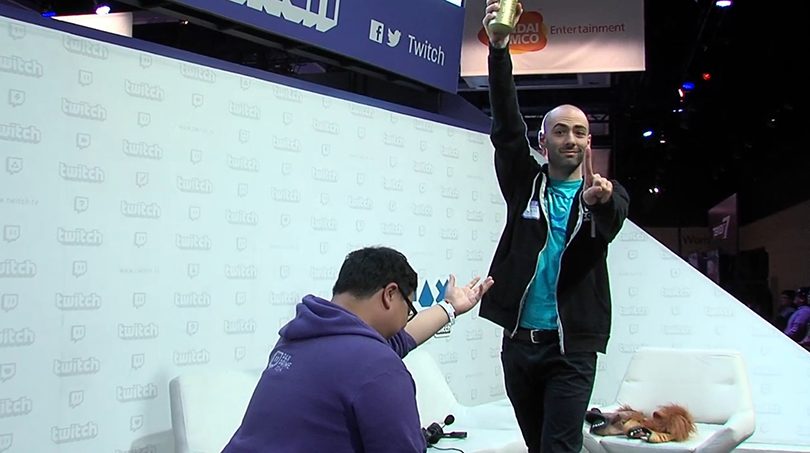 The PAX West 2016 PJSaltan tournament had some super salty moments throughout the weekend but only one could be crowned the champion.

TheNo1Alex ended up being crowned the victor of the tournament but remember the top four finalists will advance to the grand finals tournament at TwitchCon 2016.