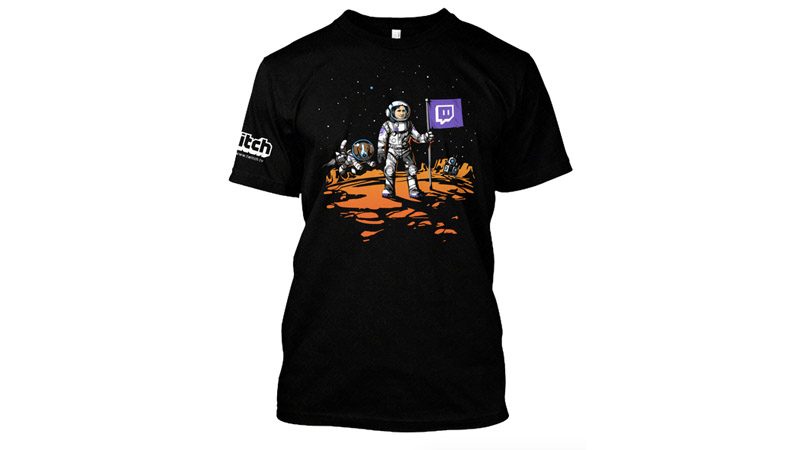 All 13 episodes of Carl Sagan’s classic program, live Q&A with co-creator Ann Druyan, and other personalities from science community, to appear on Twitch beginning April 24.

Science Week on Twitch will also feature interviews with an array of personalities from the science scene. Among the guests are the following: