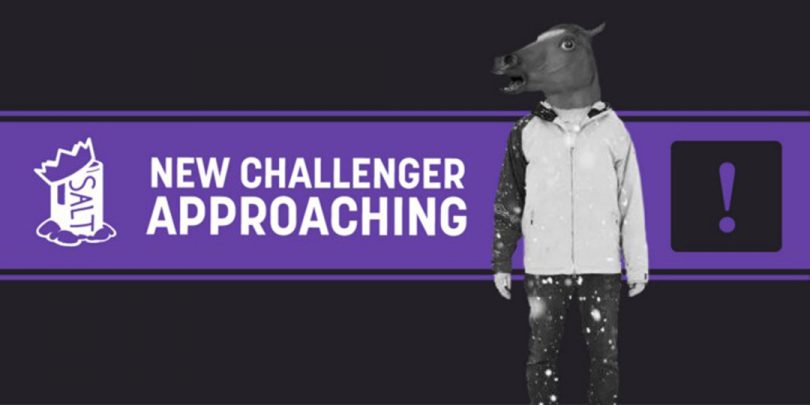 PAX West is quickly approaching and today Twitch officially announced that the second stop of the PJSaltan of Stream Circuit will be taking place live at the Twitch booth!

16 streamers will compete for the communities entertainment in unusual games right on the show floor. The top four will earn a trip to TwitchCon 2016 where they’ll take on the top four finalists from the PAX East round.

For PAX West, Twitch has a special theme: animal games. The first game of the competition is SNOW HORSE, developed by KinifiGames.

During the competition, it will include a special Twitch themed level and snowboard. The game launches today on iOS and releases to PC on August 4th so start practicing!

The best part? Twitch is still accepting video submissions from streamers who think they have a shot at becoming the next PJSaltan of Stream.