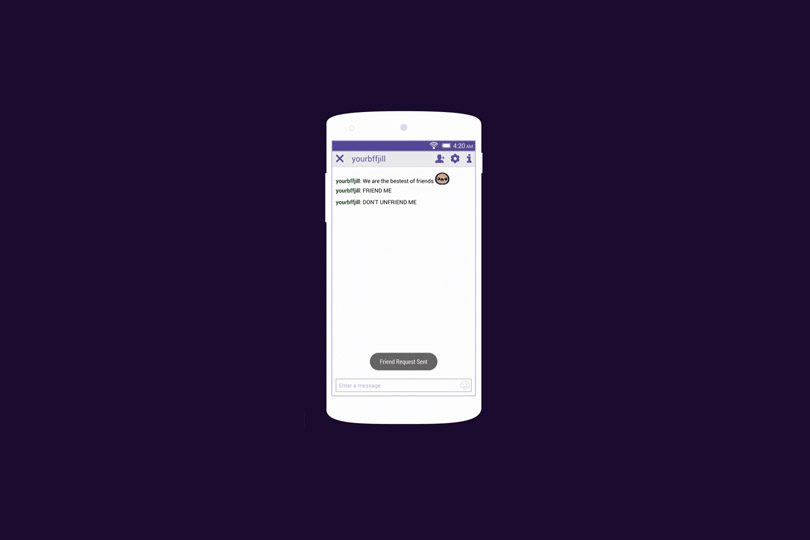 Since the Twitch Friends feature launched in early May, over one million friendships have been created!

The Friends feature has officially moved out of the invite-only beta into open beta for all users across Twitch.

Twitch has also pushed the feature to both iOS and Android mobile platforms. While watching Twitch on mobile, tap the chat bubble icon in the top right corner and you’ll have easy access to both your friends list and whispers.