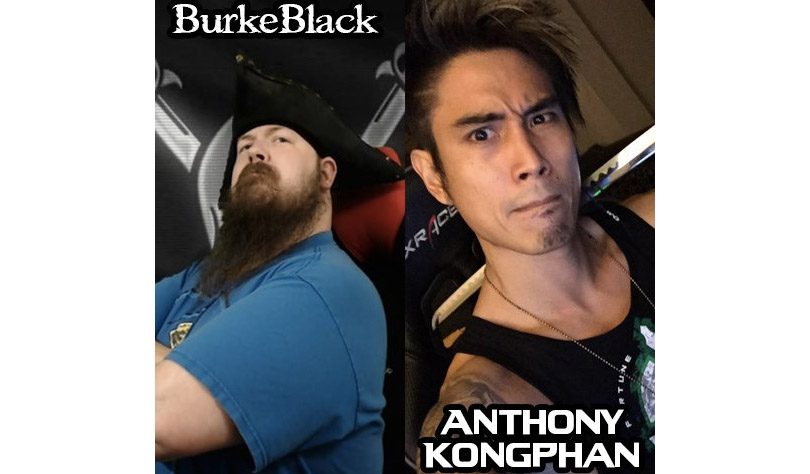 It looks like The OP Group is starting off 2017 with a bang as they annouce Burke Black and Anthony Kongphan as their latest clients!

From the press release:

Anthony is known for his incredible charity work and intensely funny evening streams. He was recently featured on CBS Sports for Amazon’s Champions of Fire and has done work with Coke eSports, Daybreak’s H1Z1 and many more.

Burkeblack is one of Twitch’s rising stars. In 2016 he more than tripled his follower count, streams today to nearly 10 times as many daily viewers as at the start of 2016, and recently passed the 2000 subscriber milestone. A pirate with a heart of gold, Burke’s community is among the friendliest and most welcoming on Twitch.