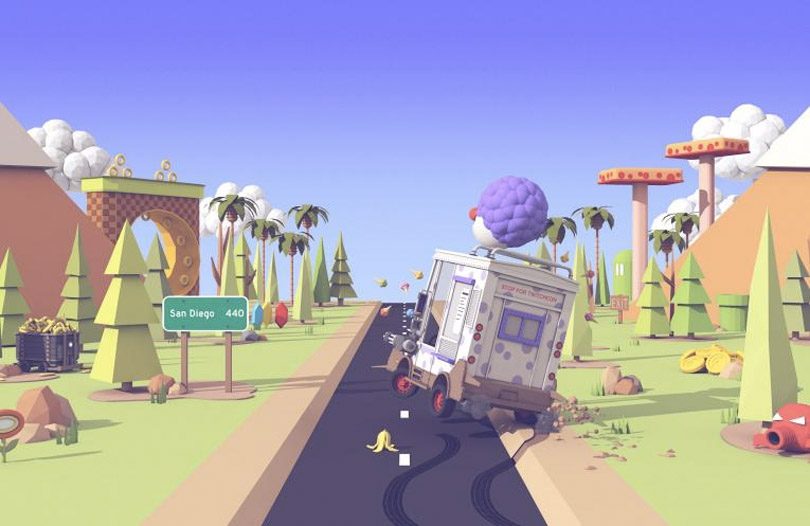 She recently took to Twitter to announce the official TwitchCon 2016 app will release on iOS and Android on September 19th. If you see an app on the store now that is not the correct one and refrain from downloading it.

Anyone attending @TwitchCon: The official app will be available on iOS and Android on Sept. 19. What you see now is NOT the correct app.