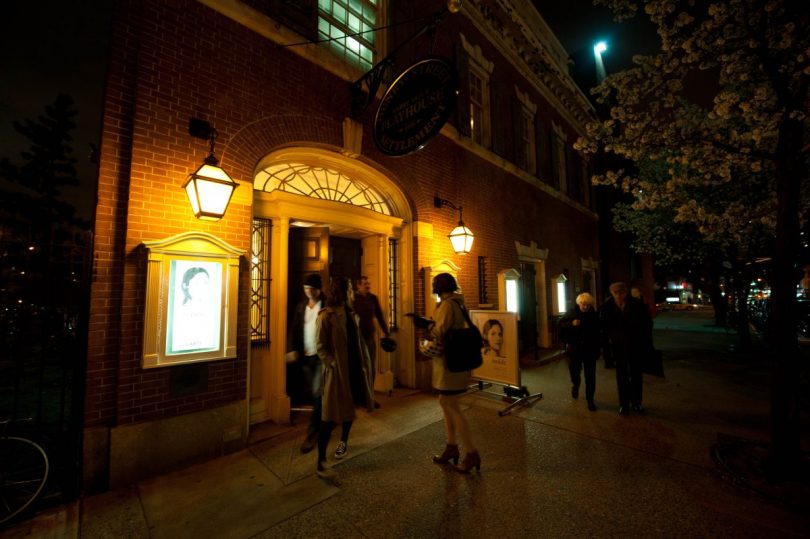 The New York Video Game Awards have officially announced Twitch as their exclusive streaming partner for their 2017 event.

Twitch has been an early supporter for the New York Video Game awards and this years event is set to be held at NYC’s Abrons Playhouse on January 19, 2017.

If you can’t make it to the Game Awards, don’t worry because you can watch the entire event broadcast on their Twitch channel.