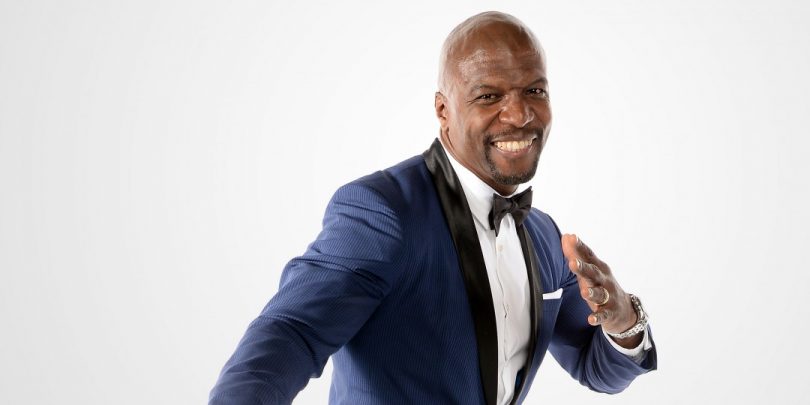 If you have been keeping up with Terry Crews on Facebook recently, you know that he was so impressed with the Battlefield 1 live event during E3 2016 that he decided to build his own custom built PC rig.

He posted a progress video today of the finished product and said he plans on live streaming on Twitch. When he officially starts live streaming we will be the first to let you know.